Though most western festivals aren’t officially recognised and celebrated in China, this doesn’t stop people from enjoying them. Certain major holidays like Christmas and Halloween have found their way into cities across the country, and shops, bars and locals enjoying the festivities. For expats who are partial to a Halloween party or Christmas market, this offers a welcome taste of home at the times of the year it matters the most. This weekend saw many of our teachers dressed to kill (no pun intended) celebrating the spooky holiday we all know and love, and here we explain why, where and how.

How is it celebrated?

Much like in the West, Halloween is an over-commercialized holiday. Come October, shops, restaurants and bars get the spooky decorations out and begin promoting various merchandise and deals in the run up to the big Halloween weekend. Though primarily celebrated by foreign expats, the concept has grown in popularity among children and young adults in China, who enjoy dressing up just as much as the next person. As one of the western festivals taught about in Chinese schools, foreign teachers usually find they’re asked to teach lessons based on the subject, or even organise Halloween themed school activities.

While children often dress up and enjoy the festival, you’re unlikely to get any trick or treaters. Instead, come night time, expect to see adults dressed up heading to Halloween events at bars and clubs across the city. Bars in large cities like Shanghai and Beijing throw big parties similar to those you’d find at home, while in smaller cities you’ll find low key celebrations in the expat owned bars. 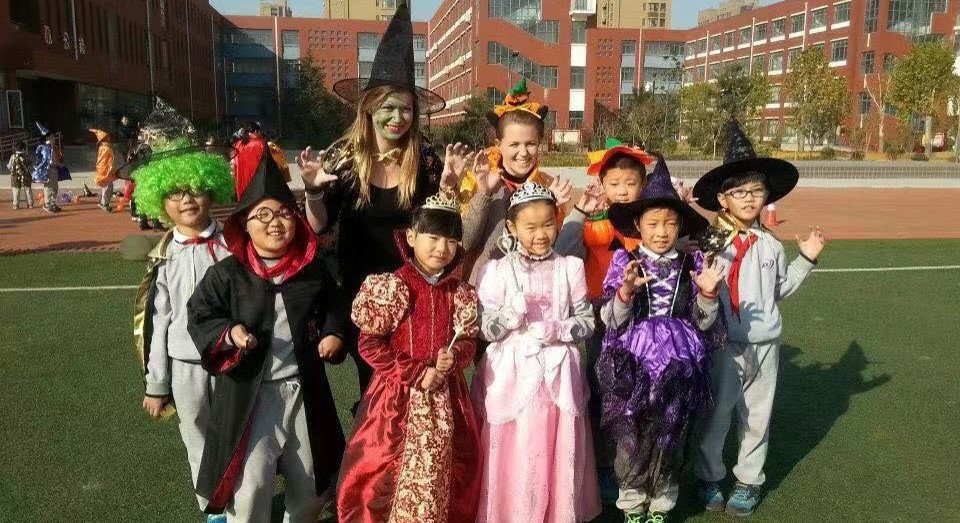 Many think that Halloween is a new concept introduced to the Chinese from western cultures. But in fact, the Chinese have long since had their own festivals that centre around a similar theme. Qing Ming Festival, better known to non-Chinese as ‘tomb sweeping day’ is probably the most famous of these. This holiday, which takes place in early April, is traditionally spent visiting and maintaining ancestral tombs and paying respects to lost relatives.

Similarly, the Chinese have their own ideas when it comes to the ‘scariest month of the year’. According to popular folk religion, Daoism, ghosts are released from hell during the seventh month of the year and left to travel around and cause danger to all that cross their paths. Commonly known as ‘hungry ghost month’, many people still try to avoid doing anything that could be considered dangerous during this time, including swimming and going out alone. 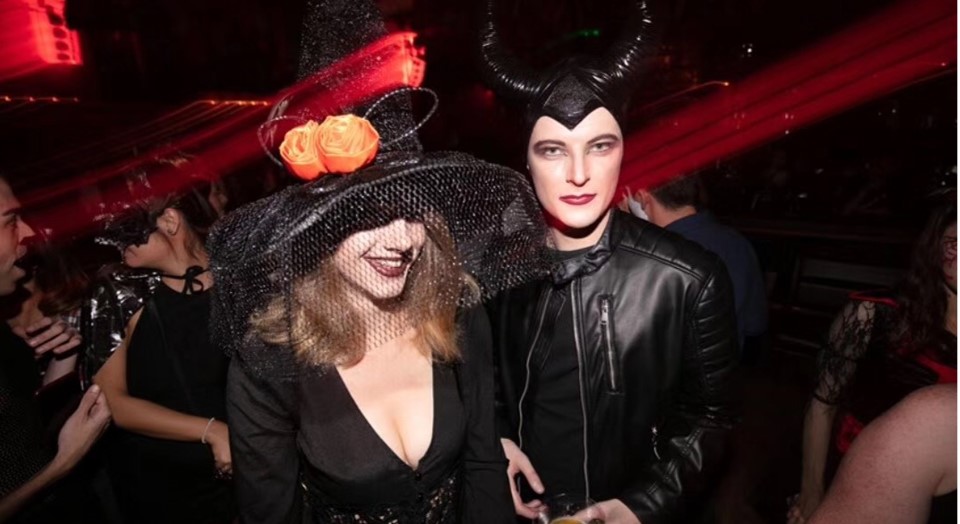 Why do they celebrate it?

Given that similar holidays already exist in China, you may be wondering how this western holiday has found its way over here. As with many things in modern-day Chinese culture, this largely stems from growing western influences. The many foreigners who have moved to live and work in Chinese cities have taken with them customs of their own, including Halloween. Naturally, this commercial holiday appeals to businesses as a welcome excuse to offer deals and promotions and draw in more customers (an opportunity that’s rarely missed at any big festival, be it Chinese or western). With Halloween events taking place across the big cities, young Chinese also get involved, helping it grow in popularity.

Such a festival is of course fun for children and given that it’s considered a part of western culture, many schools encourage their English and foreign teachers to teach students about it. The activities surrounding Halloween tend to be quite fun, which has led to it becoming increasingly popular among children as well.

Just as in the west, Halloween has been adopted mainly for the purpose of fun, and though you’ll see signs of the holiday across many cities, it is still primarily celebrated among the expat community.