6 Reasons You Should Choose a Smaller Chinese City

6 Reasons You Should Choose a Smaller Chinese City

If you’re thinking of teaching English in China, Beijing and Shanghai are almost guaranteed to have crossed your mind. Owing to their economic success and rapid development, these two bustling mega-cities have made a name for themselves across the globe and attracted herds of foreign expats to the Middle Kingdom. It’s easy to see the appeal of these cities; widely available western amenities, well-developed transport networks, and vibrant city centres are balanced out by ancient temples, monasteries and tradition to offer the China experience in a familiar setting. Before you jump at the chance of living and working in one of these cities, why not consider what smaller, unheard of destinations have to offer?

1. Stand out from the crowd

As of October last year, a little over 91,000 foreigners were living in Beijing, and a further 150,000 in Shanghai. Compare that to Xiamen’s relatively modest foreign population of 25,000, and you’ll see why this is at the top of our list. As China becomes an increasingly popular destination for foreign students and graduates, this number will only increase. What were once unique, mysterious cities are rapidly becoming the norm, simply making it harder for anyone who’s lived there to stand out.

Of course, living and working in any foreign city is an impressive feat that takes a lot of courage. The knowledge, skills and experience you gain from living somewhere like Beijing or Shanghai certainly won’t go unnoticed by future employers. However, living outside of these expat hotbeds is sure to give you an extra edge that will make your CV that bit more interesting. Stepping out of your comfort zone and adapting to life in a city vastly different to your own demonstrates a certain level of bravery that’s widely respected by employers in all sectors. Work somewhere little known and you’ll reap the rewards for years to come. 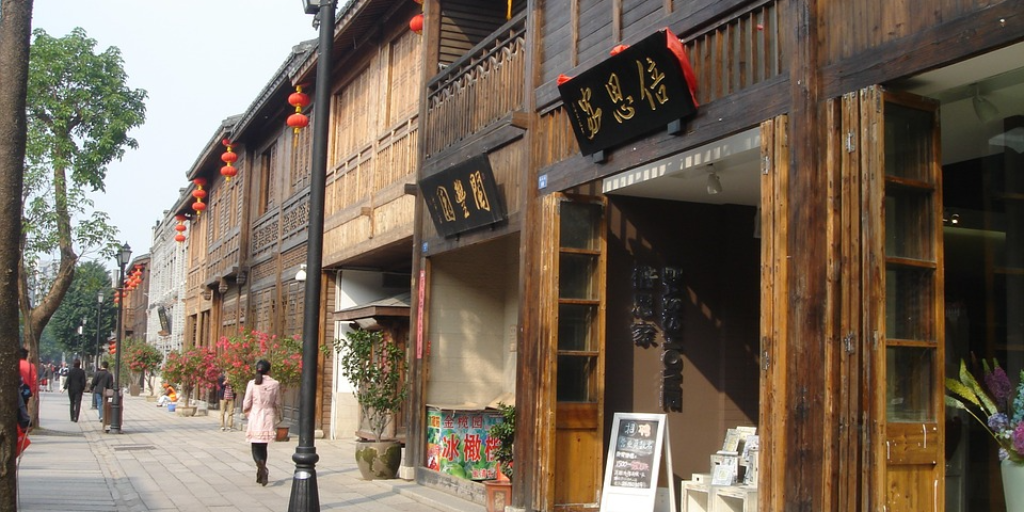 The metropolitan lifestyle offered by Beijing and Shanghai comes at a far higher price than that of smaller cities. While teaching positions here tend to be paid more, the cost of living is higher. Combine this with the temptation of western style bars, restaurants and shops, and you’ll find there’s more temptation to splurge. Choose a smaller city, and you’ll spend a fraction of what you would in a larger one from your journey to work, to a bowl of noodles. This makes it far easier to save a large proportion of your salary.

Bigger, louder and busier than most, it’s not hard to understand how many Chinese cities have earnt the title ‘mega-cities’. If big crowds, busy metros, and round-the-clock activity isn’t your thing, consider alternative destinations like Fuzhou or Xi’an. Though still home to 4 and 5 million people respectively, these places are considered small by Chinese standards, and offer a less hectic way of life. Not as advanced in their development, these cities feature an enchanting mix of old and new and offer an authentic insight into modern day China, as well as large green spaces where you can escape the city and enjoy nature. Smaller, less heard of destinations like these are perfect for anyone looking for a slower pace of life. 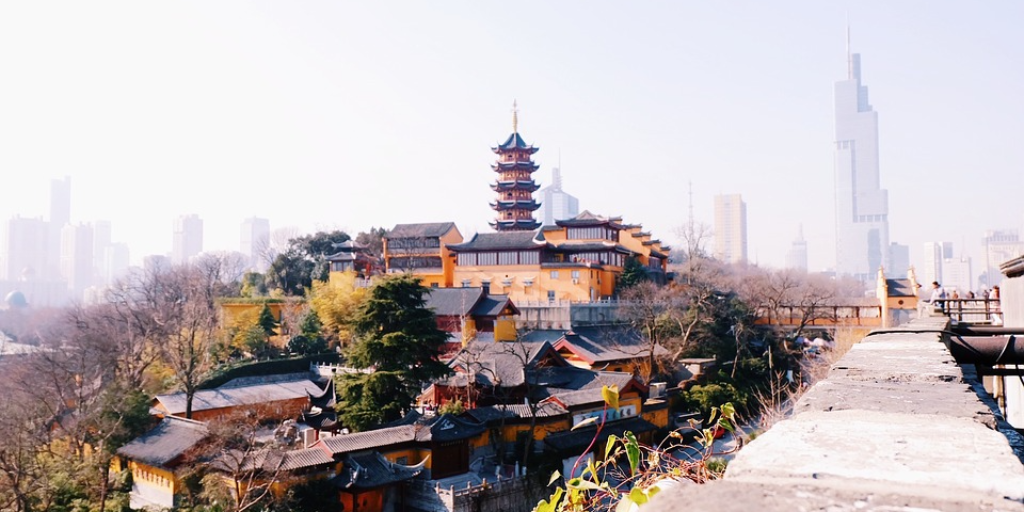 The stunning skylines, modern buildings, and multi-national inhabitants of major Chinese cities quickly give you a sense of familiarity and make life as a foreigner in China that bit easier. Many are quick to judge these cities as unauthentic, while in actual fact they are the face of China’s impressive economic development. Life here will give you an insight into modern-day China, which just happens to come with modern western amenities.

By choosing to work in smaller locations, you’ll see a more traditional way of life and experience a city before a major period of development. Fewer home comforts and smaller expat communities make life in these cities slightly more challenging and extremely rewarding. By removing the comfort blanket of a western lifestyle, you’ll gain a valuable insight into a culture and way of life vastly different to your own.

Spend just a few days in Beijing or Shanghai, and you’ll realise how easy it is to live a life parallel to that you lead at home. Even for the most determined of people, it’s easy to slip into an expat-friendly safety net of foreign friends, food and hobbies. Of course, there’s nothing wrong with this, but if you’re looking for an immersive experience with minimal temptation, a small city is probably for you. Destinations like Yangzhou are home to smaller foreign expat communities, western comforts, and English-speaking locals, giving you the chance to throw yourself into the local culture and get the most out of your placement as possible. Don’t be scared off by the thought of no home comforts; even the most traditional of cities today feature Starbucks and McDonald’s, so familiarity is never too far away. 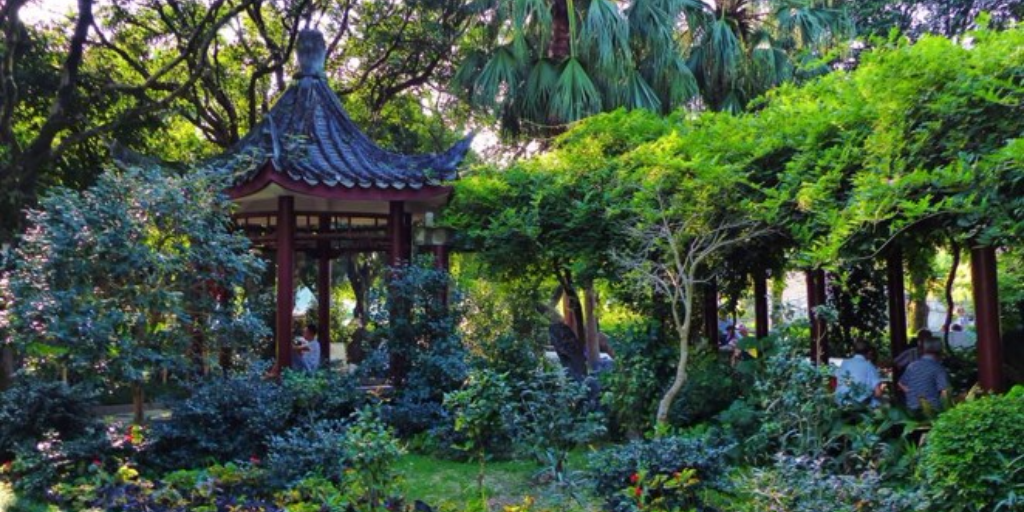 The standard of education in smaller cities like Changsha tends to be lower than that in bigger ones. Students don’t usually have access to as high-quality teachers, or as many opportunities, so are therefore less advanced. By choosing a less well-known destination, you’ll get the chance to contribute to the education of students who have perhaps never seen a foreigner, let alone been taught by one.

State schools in smaller cities usually employ 1-2 foreign teachers and are very grateful for having you there. You’ll be given more chance to get involved with school events, competitions, and productions, and they’ll value your input. Aside from basic teaching materials and a rough outline of what to teach, you won’t be given much. This allows you to take charge and put your own ideas into practice to make your lessons special. All of this combines to provide a rewarding and memorable experience for both you and your students.

Not sure which kind of city is right for you? Check out our guide to choosing the best city for you, or contact us for advice.