How Did Moving to China Impact my Future? What’s Next?

How Did Moving to China Impact my Future? What’s Next?

By Jessie, teacher on our Private School Teaching Program in Fuzhou, 2017-onwards

Often times both before and during my trip abroad, I found myself wondering, ‘what am I going to do with this in the future?’ When I was still in university, my studies were focused in international relations and Asian studies, so I knew that at the very least, the experience itself would count towards something even if it was just of personal gain. It wasn’t until I hopped on the plane to Beijing, sitting next to an experienced expat teacher headed back to South Korea for a second tenure teaching abroad that I began to question this. Bright eyed and bushy tailed, I described to him my hopes and dreams as I wiped my sweaty palms on my pants legs, nervous about take off and with butterflies in my stomach about what was to come in the next 24 hours. This man, who will remained unnamed, quickly knocked down any idea I may have had about using this on my future career track, hurriedly telling me that it serves better as a gap year than a career building move in the direction I wanted to move in. After some more chatting and a ramen noodle in flight dinner, I settled in to sleep through the flight. 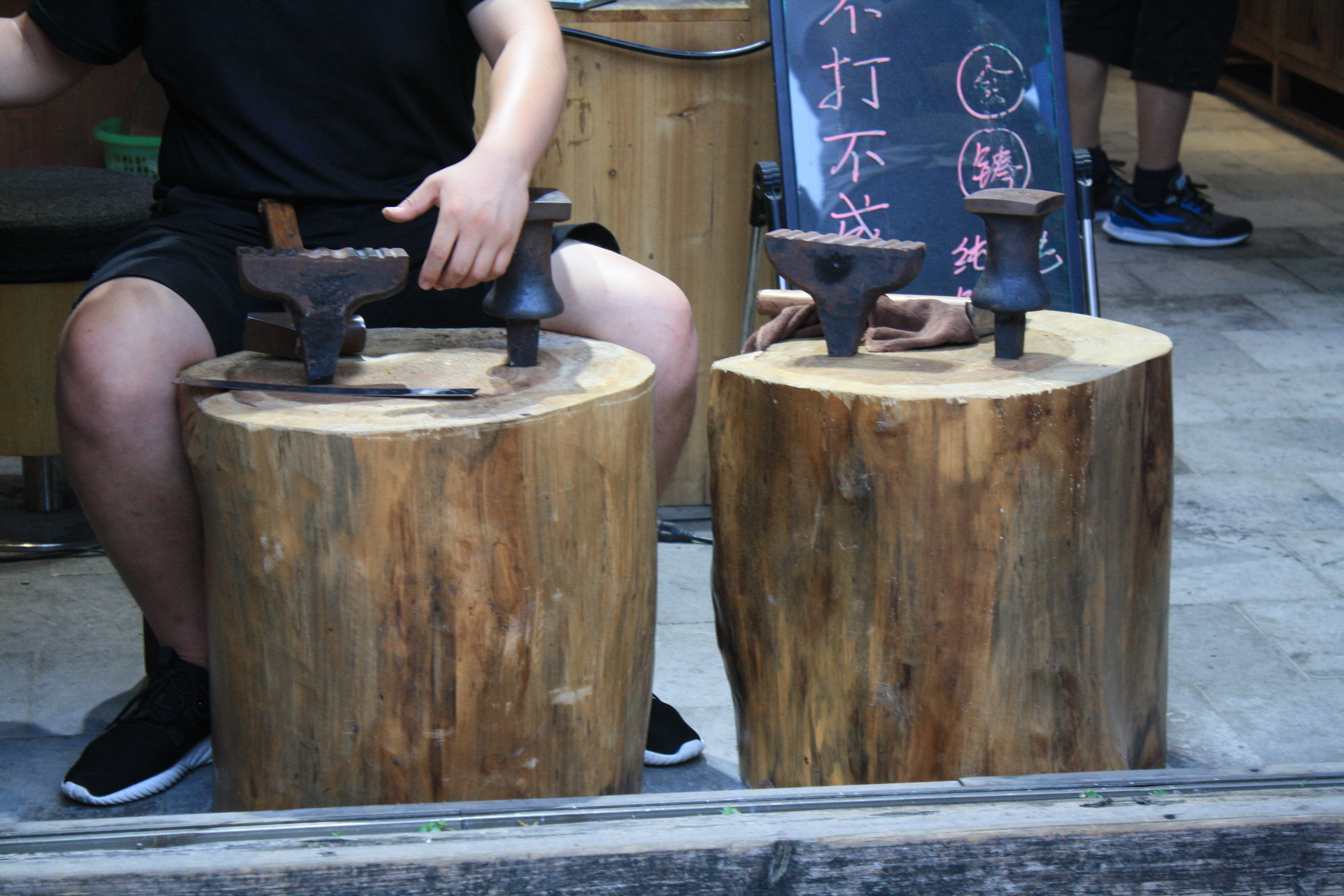 China taught me how to move forward

After a few months of living in China, and hearing about my coworkers adventures and futures after China, I realized he couldn’t have been more wrong. As I traveled around the country to ancient historic sites like Xi’An and moved throughout the tombs of ancient Tang emperors, I realized just how much in the world I was ignorant to. Chatting with locals in various provinces, sorely mistaken that my Mandarin skills would be enough and quickly learning that accents and dialects run deep through the veins of society, I finally began to understand the diversity of Chinese culture, as well as what I could learn from it. I think all too often people compare different cultures to that of their own and quickly dismiss things as faulty or problematic, when it’s simply different. In being here, I learned just how important living abroad was for my desire to be a professor or analyze foreign politics. People too frequently dismiss what another country does well and focus on what we deem as bad. It’s all to easy to judge a culture without ever having lived in it and seeing how normal people live their daily lives. How could I understand the country I am interested in studying without ever having interacted with the people or stepped foot on it’s soil? You can read first hand accounts and watch videos of another expats experience abroad but you will never understand China until you live there. To see the love people have for their family, how hard the average Chinese person works to feed their family, and the curiosity and kindness these Chinese have for foreigners, I began to see the Middle Kingdom in a new light. I also quickly came to respect the work and passion of all of my past teachers and the impact they have on the lives of their students. Teaching is no easy task, especially when you are keenly representing your own culture alongside teaching the language. Whether it be learning the craft of teaching, teaching myself how to produce and edit videos, learning Mandarin, learning how to exist in a country where I am not fluent in the national language, or simply interacting with local people, the experience I gained would prove to be invaluable. 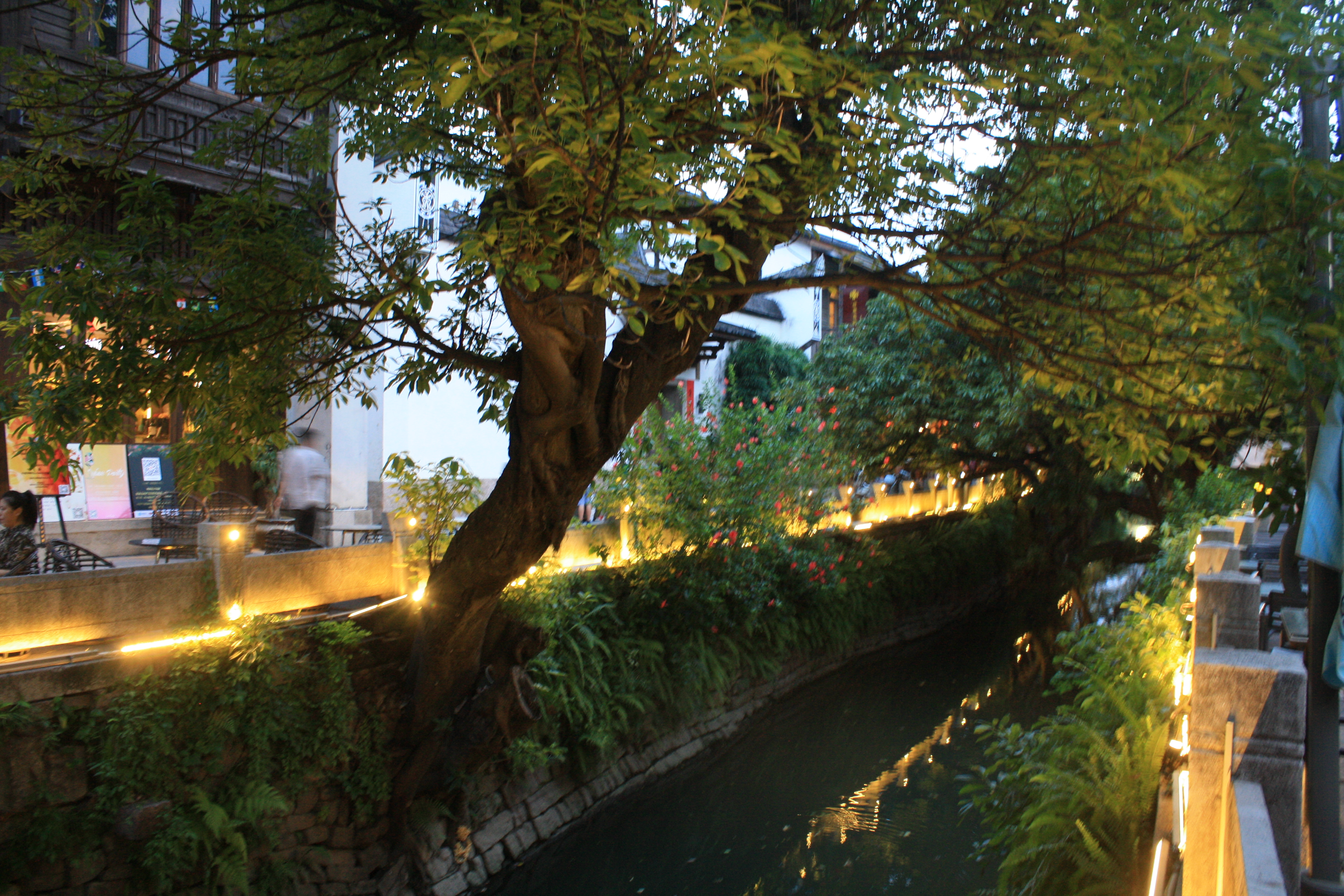 Although enjoying my life in China, embracing both the challenges and the highs, I ultimately had to think about what would come next. For me, my passion to help people understand other cultures without hostility was fueled even more by living in Fuzhou. With research in international relations having always been a passion of mine, I decided to pursue it professionally, specifically in China studies, to hopefully inspire another person to immerse themselves in another culture to see what they could learn from it. I began the process of learning how to take the GRE and apply for Masters programs in China. These programs have expressed a serious interest in my time abroad, and former mentors have told me how much living in China sets me apart from other graduate student applicants. My Mandarin skills have improved immensely and I am studying to hopefully become as fluent as a native speaker in the future. I have begun to develop a portfolio of film making work, and will be creating a documentary with the rest of my time here. I want to continue to teach and impact my students, whether it be as an ESL teacher of a professor of international relations. I want to share the beauty and lessons that China has taught me with others. China has forced me to grow into a better person, a more compassionate person, and a more patient person. Most importantly, I have learned how to conquer my fears and to face them with strength and optimism, rather than running away with my tail between my legs. 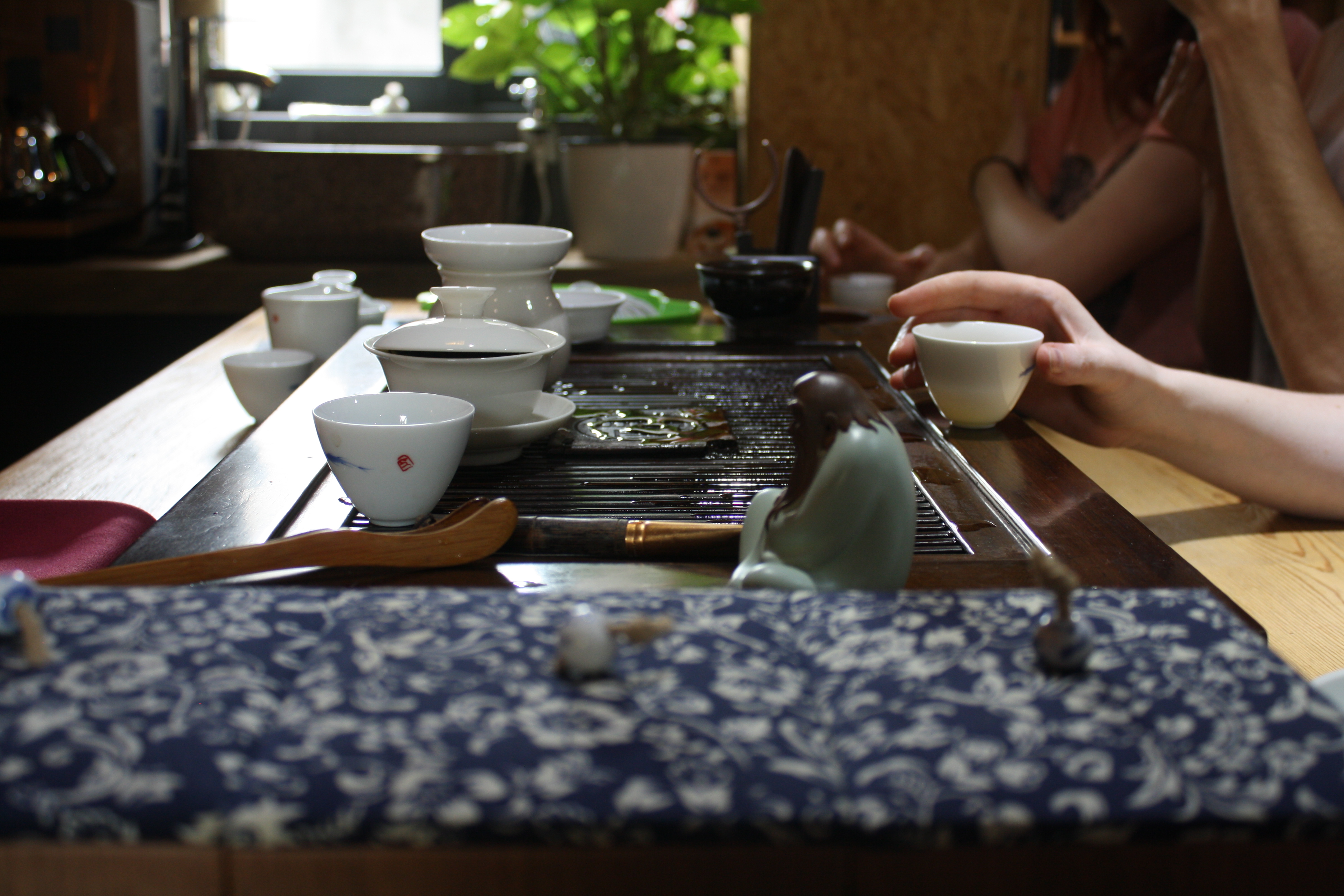 If I hadn’t made the decision to make that scary jump across the Pacific ocean, a plethora of life lessons would have been lost, and I would still be the same college senior questioning whether or not I was taking the right path or what to do next. Although living in China isn’t and probably will never be easy, it was by far one of the best decisions I have ever made for myself.

China allowed me to fulfill a childhood dream.